A game that we have all been dying to play is about to come out. The hype has never been more palpable. Preorders are through the roof, people are talking in online forums, and YouTubers get early copies to make videos about it.

The game finally comes out, and people enjoy it. However, after a few days, people notice that maybe the game is a little lackluster. Nothing too bad, but perhaps not worth the hype.

What went wrong? What went right?

This is where developers perform postmortem games analysis.

Like any creative endeavor, it’s always a fantastic idea to go back and see what needs improving and what needs scrapping. Unfortunately for game developers, you don’t really know what the public’s reaction will be until launch day.

What is A Postmortem?

Performing postmortems isn’t just unique to game development. Anyone can do a detailed postmortem on nearly any subject: failed political campaigns, work strategies, and product launches.

Postmortem game analyses are reliable ways for everyone to take a step back after the release day’s dust has settled. It gives both gamers and game developers the chance to breathe and examine what went wrong and what went right.

Why Is It Essential for Gamers and Game Designers?

Okay, so hashing out issues over your game is excellent and all, but what does it mean for gamers and game developers alike? Something went wrong in your game, so don’t do it again, right? Pretty simple.

However, postmortem games analysis can be the first stepping stone towards a fantastic future in gaming. Some of your favorite developers and game designers have actively used information that they learned in their postmortem to further develop a game down the line.

The chances are that some of your favorite games come about as a direct result of improving upon previous mistakes and capitalizing on what went right.

What’s In A Postmortem?

Although postmortems seem to carry negative connotations, they’re so much more than just seeing what game mechanics didn’t work. Postmortem games analysis can include an entire outline of the game’s history, team goals, and more.

With Warren Spector, the developer of Deus Ex, he lays out everything. And it’s a useful metric for what postmortem games analysis should be. Some things Spector lists are:

That’s but a few things Warren Spector goes on at length about in his postmortem games analysis. Why does all of this matter?

Context, mostly. It adds valuable context for readers, developers, and players to use as a useful touchstone for future work. You can see the influence that Half-Life had on the development cycle in Deus Ex. If the first Half-Life game wasn’t around, what would or wouldn’t be in Deus Ex’s final build?

Postmortems force game designers to look at the details from all angles. 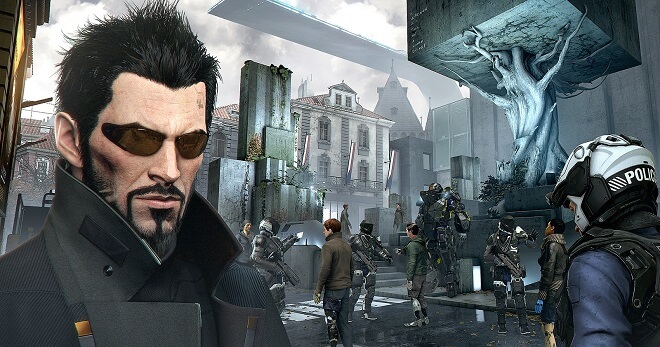 For players of Deus Ex now, whether tempted by nostalgia or a Steam sale, they’ll notice that game mechanics are pretty solid for a title hovering just over the 20-year-old mark.

One of the most unique role-playing games to break new ground and make the player think, Deus Ex is a virtual masterpiece. Developed by Ion Storm and released in 2000, the game is a dark tale of conspiracies, government agents, spies, and what it means to be human.

As we’ve already mentioned, Ion Storm’s Warren Spector went all out in a detailed postmortem. He states that:

“Many of the things we wanted to do were a reaction to things they (or we) didn’t do, didn’t do well, or couldn’t do at all in earlier games. We weren’t building from scratch, but rather building on a foundation already laid for us.”

This is an excellent example of what a postmortem can do to assist you in improving upon the game design directly. With a postmortem, games can pave the way for more impressive games, like the genre-busting Deus Ex. 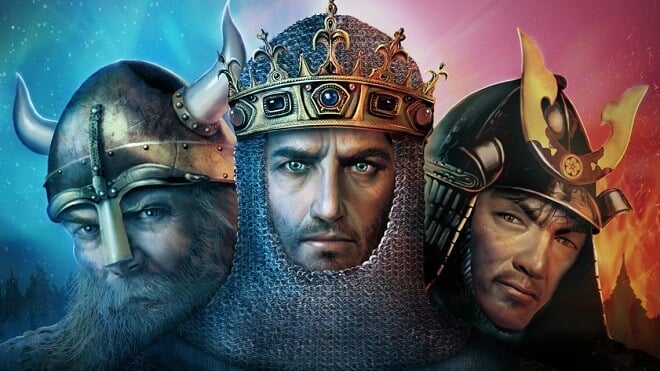 PC real-time strategy games in the 1990s and early 2000s were kings of the hill. This is Rainbow Six, created by candid: I’m incredibly biased towards this game. For me, it’s my favorite PC game ever. However, in the nature of a proper postmortem, what went wrong with AOE II?

While a lot went right with Age of Empires II: Age of Kings, a few aspects slipped through the net at Ensemble Studios.

With play-testing, “Many of our play-tests were not organized and focused enough, seriously reducing the amount of new and meaningful feedback obtained.”

One of the most significant negatives was that unfinished versions of the game leaked, in which over half a year before its release, the alpha build got out. In one way or another, people all over the globe were able to get early builds of the game.

“[Pirates] took the warez versions of AoK, burned them onto CDs, added some cover art, and sold the game throughout the Pacific Rim. In Korea, the CD vendors operating in front of Microsoft’s headquarters had a warez version of AoK for sale. Warez versions were even turning up on eBay.”

He mentions that it didn’t really affect them financially, but it had the team scrambling throughout the development process. 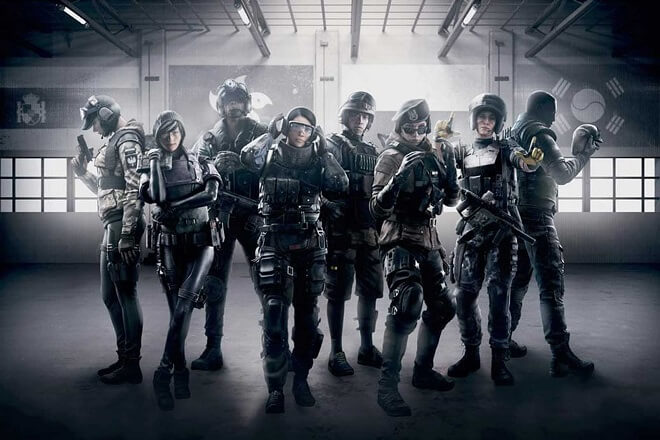 Rainbow Six, created by Tom Clancy’s company Redstorm, was a unique breath of fresh air on the gaming market. It was an FPS, but with a certain twist: it was tactical, you could die in one shot, and the success of your mission depended on planning even the smallest detail.

It paved the way for sequels and offshoots. For tactical buffs and curious FPS players that wanted to stray away from the over-the-top gameplay of DOOM and Wolfenstein, Rainbow Six was just the ticket.

Brian Upton, a designer from Redstorm, said that being attached to Tom Clancy’s license was one of the most powerful things to bring their game through to development. This, along with an excellent animation pipeline and great team cohesion, was what went right with the game.

However, the Rainbow Six team was highly understaffed right initially, adding a bunch of stress to an already stressful process.

Perhaps the biggest hangup was that they had to rely on entirely untested code after previous plans fell through, “…we were relying on software that was still under development. The core technology was sound, but we were plagued with inadequate documentation, changing programming interfaces, misunderstood performance requirements, and heavy integration costs.”

Postmortems, Games, and the Future:

Even some of the most famous game studios and designers get in over their heads with certain design aspects. While people tend to focus on the bad in postmortem games analysis, remember to focus more on the good. The good is what paves the way for better games, more improvements, and brilliant ideas.

If there were no postmortems, I guarantee you the current forms of some of your favorite games may not be the same without a previous foible or fumble in the design or marketing process.